Thank you! Your submission has been received!
Oops! Something went wrong while submitting the form.
We are continually updating our resource hub & business directory to provide the most up-to-date information. We encourage you to refer to them often.
TDA is hosting an information session for the recently proposed Land Development Ordinance in partnership with the Trenton Division of Planning on Thursday, January 13, 2022 at 4 p.m. via Zoom. Click Here for More Info. 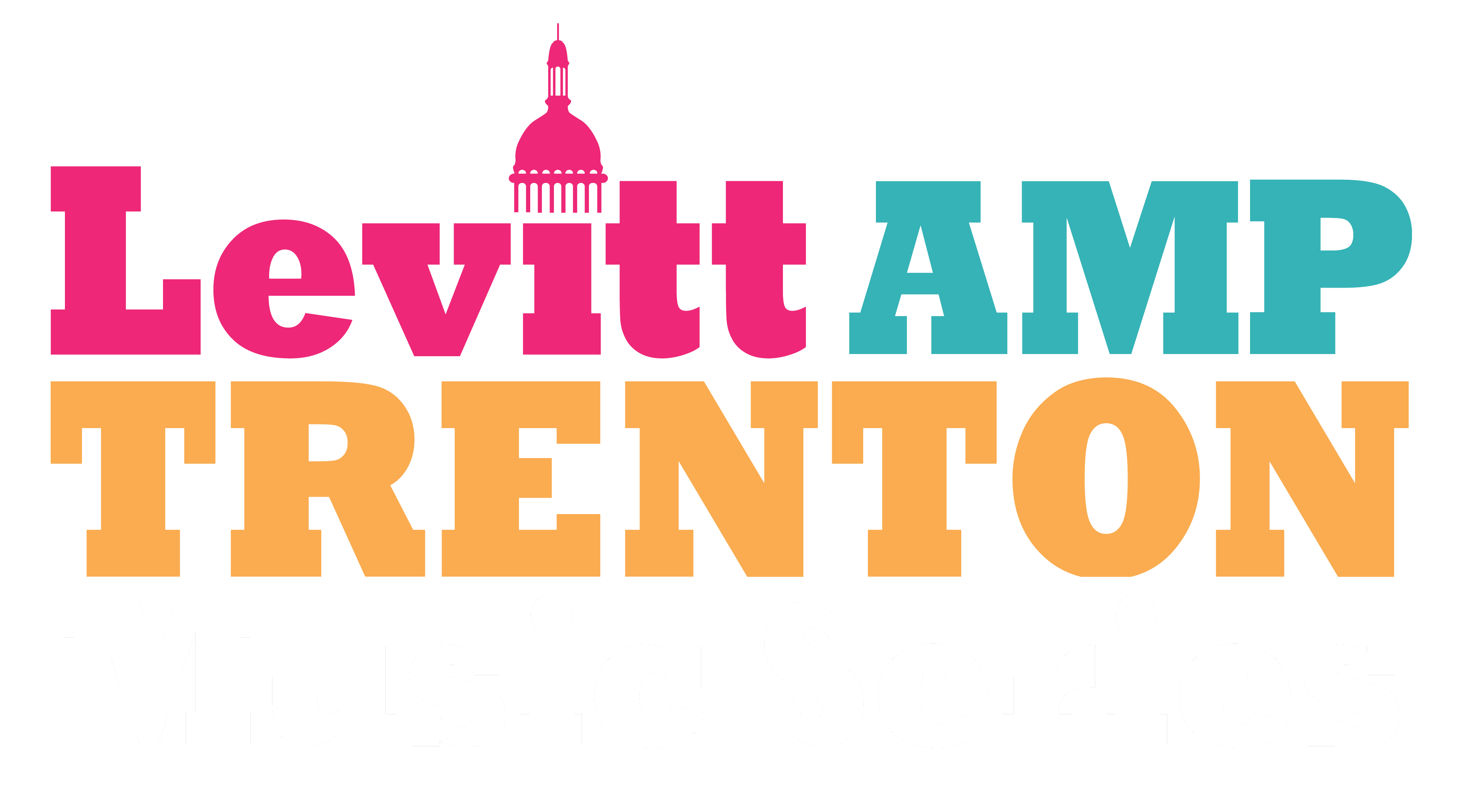 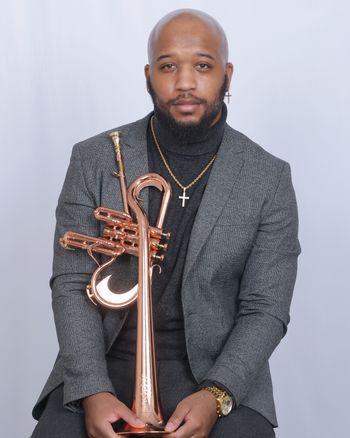 A triple bill of jazz artists will be on tap for September 10 when our headliner, trumpet player Alex Parchment, is joined by the James E. White Band, and international jazz and R&B vocalist Jackie Greggs and her band.

Trumpet player Alex Parchment, who records as part of the traditional group the Alex Parchment Quintet, is also part of an experimental soul-funk-hip-hop-jazz group called AP Chemistry, and has worked as a sideman with artists including Christian McBride, David Sanborn, Chick Corea and others.

James E. White has over 30 years’ experience as a jazz, blues, gospel and R&B musician. Some highlights of his career include appearing on “Showtime at the Apollo” and performing with jazz artists Jimmy Scott and Leo Johnson. In addition to performing abroad in various venues, James is a gifted minister of music who directs and performs regularly at churches throughout the tri-state area.

Jackie Greggs has been performing professionally for over 25 years from Louisiana to New Jersey, Pennsylvania, Delaware and New York City. In 2011, Greggs enjoyed a five-week tour in Kyoto, Japan, performing at the prestigious Selected Repos Nightclub. In 2021, she released her second single, “Old Friend,” a tribute song to one of her musical influences, the late, great Phyllis Hyman.

Artist Website
Sign Up for eNews
Be the first to know what's happening in downtown Trenton. Sign up for TDA's Here & Now newsletter and email updates.
Thank you! Your submission has been received!
Oops! Something went wrong while submitting the form.
CLICK TO SUBSCRIBE